Scott Mitchell – How To Train Your Dragon 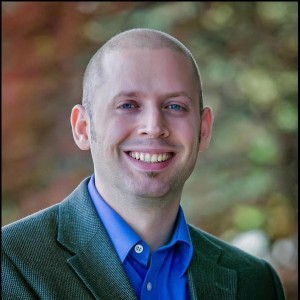